A special 613archives podcast: An interview with founder Bernie Shinder

“It was not even an idea it was something that Jewish communities had been trying to do for many years. The province did not want a Jewish Foundation... there were all kinds of problems with it. Who was a Jew? How could be a member? If somebody wasn’t Jewish but wanted to be a member, would we have to allow them to be a member? And this was right throughout the entire country. There was no public trustee… the public trustee was the person who gave you the right to be a foundation and certainly there was no public trustee in Ontario that wanted a Jewish federation and that was true for every other province as well.”
Listen to the full podcast here
You may also read the transcript here 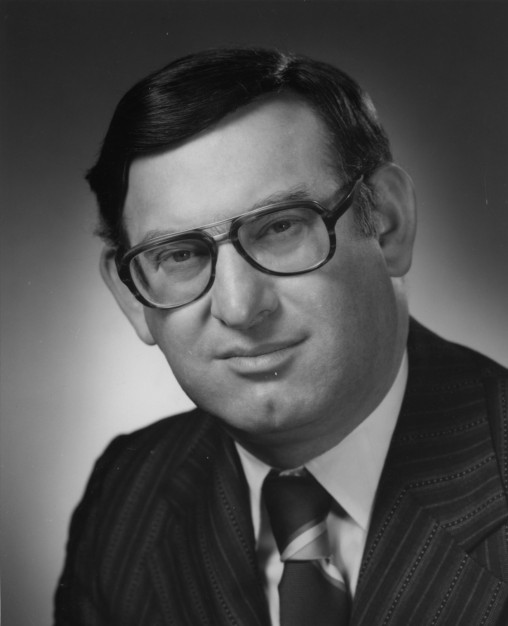