What do your kids really care about?

Do they care about hanging out with their friends? Playing sports? Playing their musical instruments? How about helping the homeless in their community? Fighting anti-Semitism? Supporting people with disabilities? Through the Ottawa Jewish Community Foundation, our community’s youth can achieve both! They can be the active individuals that they are all while making a difference through tzedakah, one gift at a time. Teens can make their Bar and Bat Mitzvahs an extra special event by opening a B’nai Mitzvah Fund in their name. This gives them the vehicle to support causes dear to their hearts. Forever!

You can make a difference in your child’s life by encouraging your son or daughter to establish a B’nai Mitzvah Fund. Their participation in the B’nai Mitzvah Club, which is geared to teens age 12 up to pre-post secondary, will affect the rest of their lives in a positive and philanthropic manner. Now is the time to encourage your child to become a charitable, responsible member of the Jewish Community.

The Club welcomes youths who are pre Bar/Bat Mitzvah in grades 6, 7 or 8 all the way up to pre post-secondary level teens. The teen becomes a member of the B'nai Mitzvah Club when a Fund is established in their name with the Ottawa Jewish Community Foundation.

A fund is established with a minimum donation of $500. A fund can be opened with as little as $250 when matched with the Saul and Edna Goldfarb B’nai Mitzvah Program. Philanthropists Saul and the late Edna Goldfarb z"l, founders of the B’nai Mitzvah Club, started a matching program to assist youths in the community to open their very own foundation.

The Saul and Edna Goldfarb B’nai Mitzvah Fund will match contributions of $250 up to $1000 to open a fund with the Ottawa Jewish Community Foundation. In accepting the matching funds, the Goldfarbs asked that only local Jewish agencies be supported through the fund.

The Purpose of the Club

The B’nai Mitzvah Club allows teens to get involved in the life-long practice of tzedakah. The fund grows with the teen throughout their life, continuing to give tzedakah in their name. It’s a great way for them to begin a lifetime commitment to support our Jewish community and other causes dear to their hearts.

Philanthropists through an Endowed Fund

A Foundation fund is forever. All monies in the fund are invested in-perpetuity with the net income distributed annually to the charity of their choice. As the advisor to the fund (the teen), he/she advises which charity they wish to support through their fund. The more money there is in the fund, the more money their charity will receive each year.

Building the Capital of the Fund

Funds are open-ended which means that anyone can make a donation to their fund. Donations can be made by calling the Foundation office or online. Donations are 100% tax receiptable. To get your child involved in the B’nai Mitzvah club, please contact Micah Garten, Vice President, Development, at mgarten@jewishottawa.com or 613-798-4696 ext. 270. 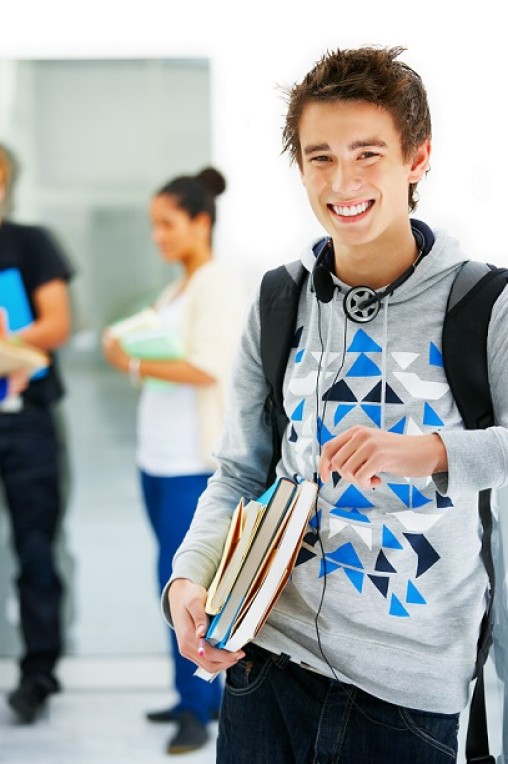 Send a Tribute Card or Donate